How Did OKR Start? A Brief OKR History

So you’re curious on how the brilliant OKR framework started? Here’s a brief OKR history to fill in your curiosity. Read more in this article.

If you landed on this page about the evolution of Objectives and Key Results (OKRs), you have our respect for researching a topic that only gets researched by management nerds : )

Kidding aside, it’s great to know about OKR history and how the goal-setting framework has evolved to what it is today. This will help you to fully understand the fundamental reason behind its final form.

The concept of restructuring and streamlining corporate processes and organisational structures started with Taylor and Ford, known as the “Fathers of Scientific Management”.

They began to see business as a science, thinking of ways to measure and improve output per employee. In recent times, we have termed it “productivity”.

They thought about how they can increase output by looking for ways to perfect work schedules and break times. They also brainstormed ways to streamline the production process in factories. All these yielded positive and exceptional results.

It was in the 1950s that Peter Drucker, who was referred to as the greatest management guru of all time, sparked the idea that managers’ goals are important.

In addition to increasing output, Drucker proposed that organisations should also aim at specific results. He called this framework “Management by Objectives”.

In recent times, almost every organisation utilises a goal-setting strategy which involves placing much emphasis on setting objectives in order to achieve exceptional results.

Some companies set goals twice a year, while others do so four times a year.

Objectives and Key Results, as they are called today, were first introduced by Andy Grove in Intel. He was in fact the co-founder of Intel and former CEO.

In his book, “High Output Management”, he talked about the need to attach key results to goals (referring to these goals as “objectives”). These key results are what make OKRs very impactful as they refer to how goals can/should be accomplished.

According to Grove, KRs indicate whether a company has achieved its goals or not. They have to be in chronological milestones.

For instance, a one-year goal can be broken down into a 12-month list of KRs or quarterly KRs. The setting of milestones was very relevant in Intel at that time because theirs was a large company that needed to convert strategic planning into actionable goals and milestones.

Another special feature of OKRs, as opposed to MBOs, is that it involves a bottom-up process. This means that suggestions should come from the employee up to the manager and CEO in order to foster agreement.

Grove believed that when employees are given the opportunity to provide their insights and contribute more to the goal-setting process, they will be motivated to help the company achieve its goals.

Before this, companies create goals and cascade them down to the employees. With OKRs, employees set their goals with the guidance of their managers/superiors through one-on-one coaching sessions.

Grove also insisted that OKRs need to be aggressive. Meaning that they have to be ambitious/challenging and difficult to accomplish. He calls this “stretched goals”.

With his definition of OKRs, Grove believes that hitting 70% of your goals is as good as attaining all of them.

The Spread of OKRs

In OKR history, the framework was very instrumental to Intel’s success. It is no wonder that this management concept spread rapidly and became popular among other Silicon Valley companies, including Google.

It was John Doerr, a venture capitalist who had worked at Intel (under Grove’s leadership), that introduced OKRs to Google. Google’s version of OKRs was much similar to that of Intel’s, only that Google sets theirs every three months.

Everyone in Google can check each other’s OKRs and see what everyone else is up to. This strategy has kept employees’ objectives in line with company goals. It has also facilitated collaboration and created a sense of accountability.

Google values “stretch” goals so much that with their scoring of 0-1, getting a 1 would mean that you did not set your OKRs the right way. Measuring key results is the standard process.

Many companies such as Amazon, Twitter, Spotify, and many others have created their own tweaks in OKRs to fit the needs of their companies.

What remains constant across these companies are the basic concepts that came from Grove; one of which is that objectives should be clear and specific.

Some companies like to limit their objectives to 5, like Google. Others set as many as 10 objectives. Regardless of the number, they have to be written in concise and understandable statements.

Key results must be measurable and time-bound. Some companies have key results for each month, others per quarter, while the rest would set annual ones. They also differ in terms of scaling OKRs.

Some companies like Google utilise numbers, while others use words like “Good” or “Not Enough”. Some even emoticons/emoji to know whether a team or employee has accomplished their objectives.

For decades, OKRs have proven to be a powerful, reliable tool that aids companies in attaining their long-term goals.

Thanks to its early proponents, companies now have a powerful framework to keep up with the changing times and have every employee collaborating to achieve company goals.

If you liked this article and you are looking for a way to align everyone in your organisation, we offer OKR consulting and OKR training.

Are You A Leader That Has What It Takes To Scale Your Digital Product Organisation? 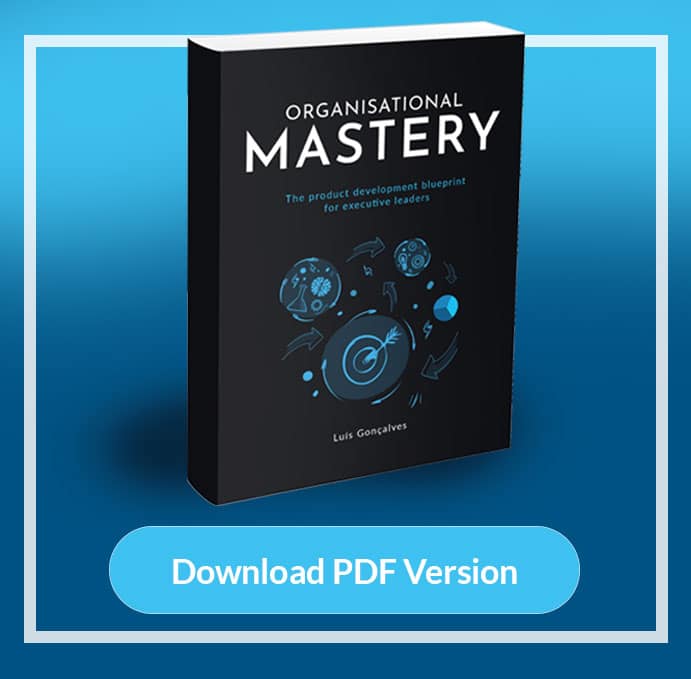 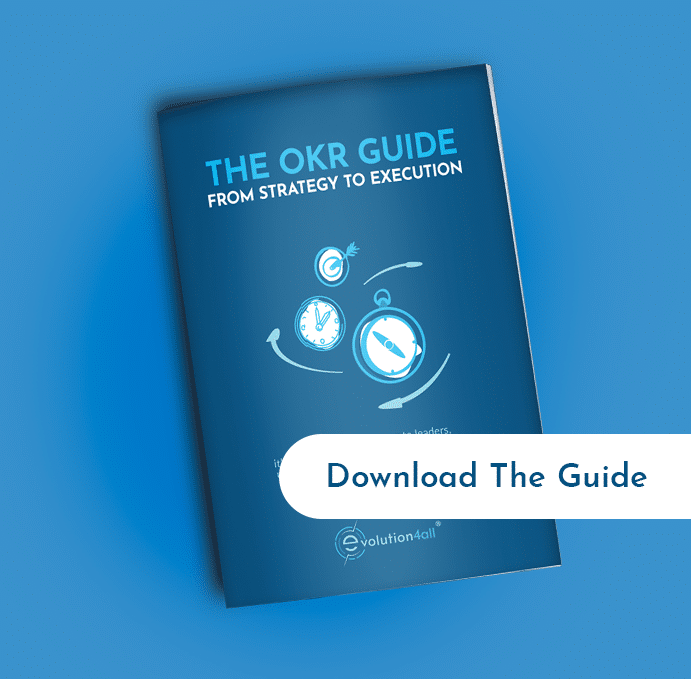